All The Tools You Need To Feel Vibrantly Alive

Indigo Tribe Academy is an educational, community-centered online platform that helps people with holistic growth and development by combining a blend of modern and ancient approaches to yoga, movement, breathwork, meditation and nutrition.

We create our reality whether we are conscious of it or not. Our courses are designed to bring awareness into this process so that you can bring intent and purpose to the life that you create for yourself and others. 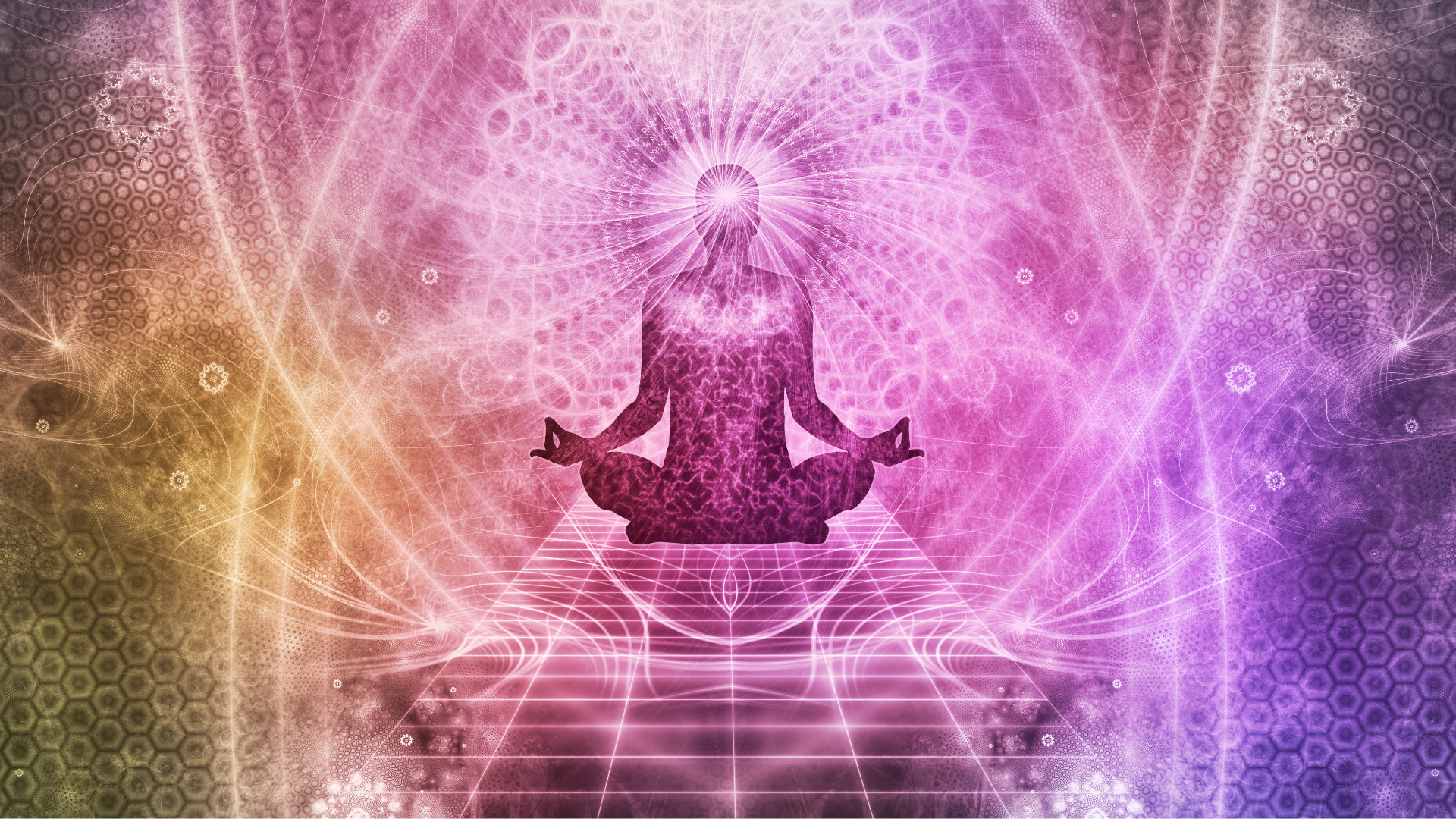 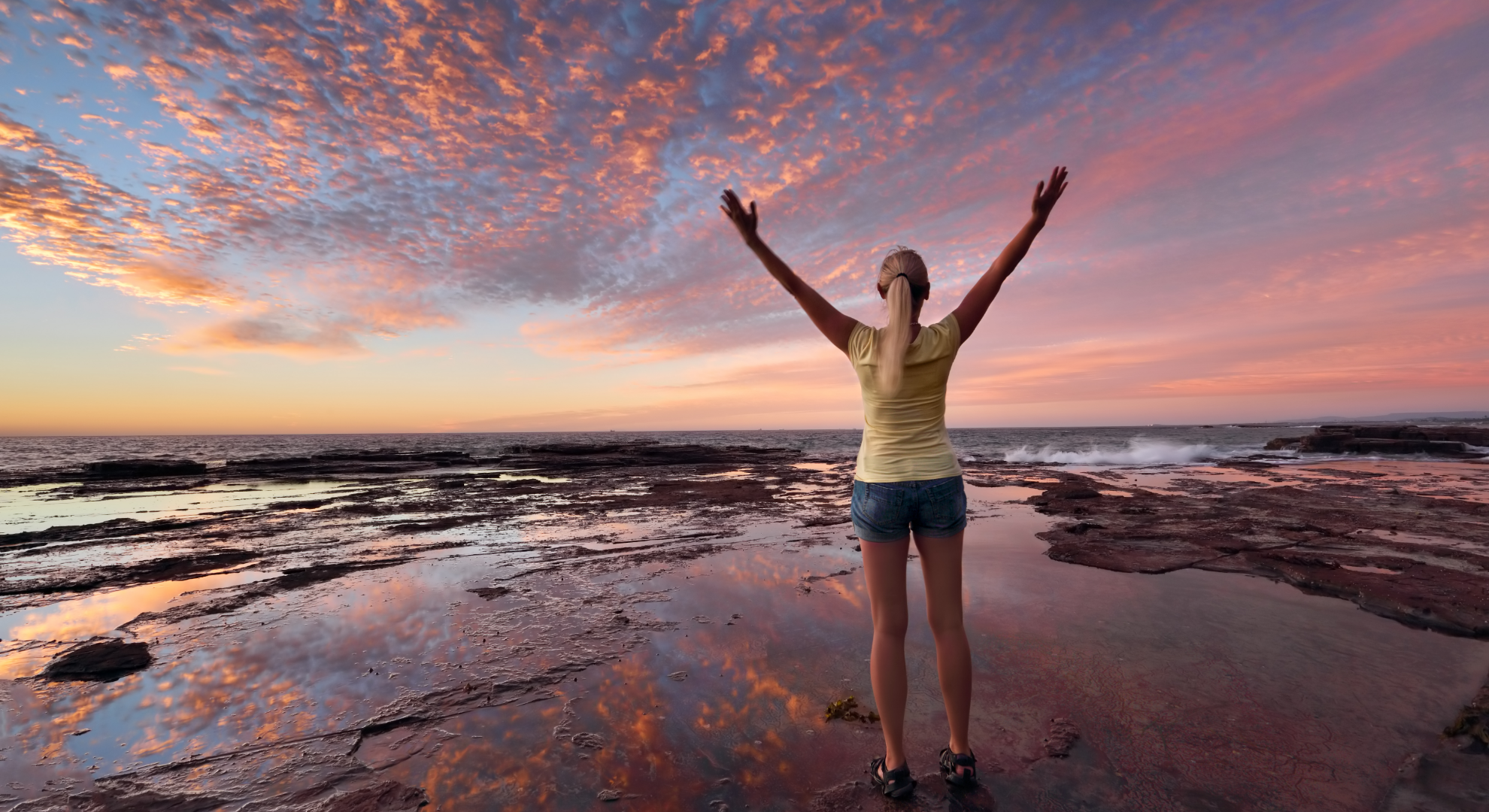 We focus on promoting holistic growth and development in key areas of human life. Our courses and programs specifically target these aspects of your being:

Hi! We are Kirill and Genya and we founded Indigo Tribe Academy with the goal of igniting a spark of self-actualization in those around us. 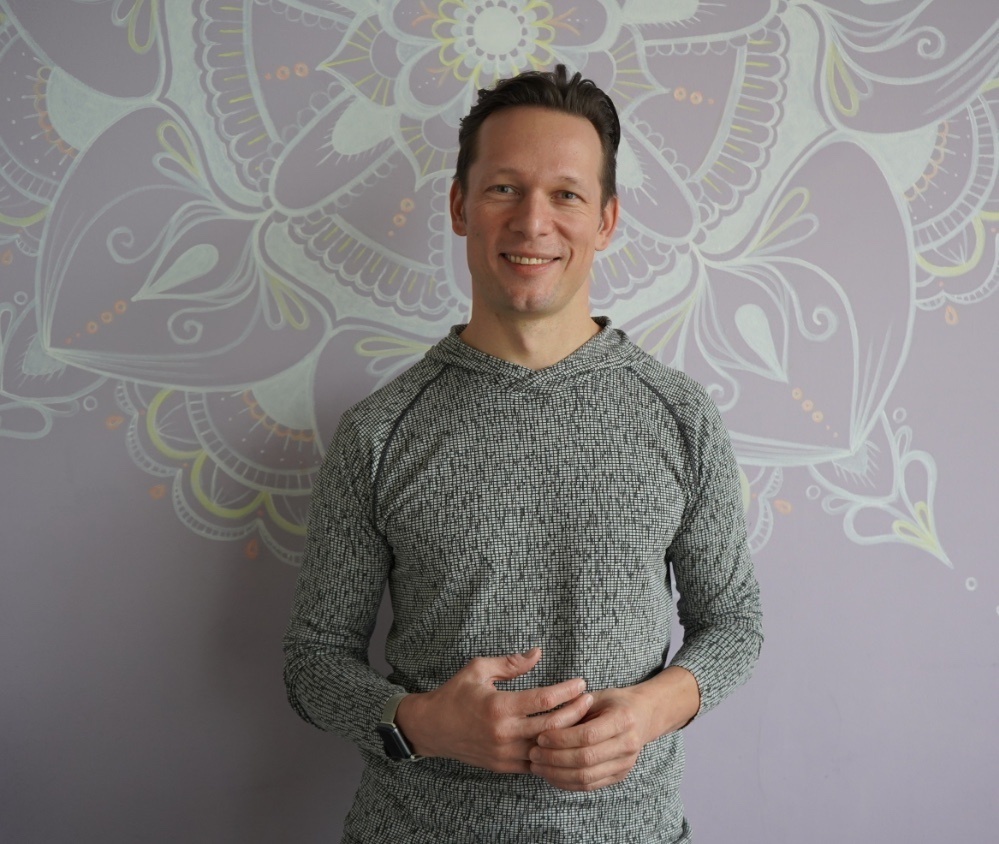 Kirill is a yoga educator who believes in the transformative power of yoga. He studied with Axel Molema, one of the pioneers of the yoga movement in Ontario, and is deeply steeped in the Sivananda yoga tradition. He draws his daily inspiration from the works and lives of such noble masters as Swami Sivananda, Thich Nhat Hanh, Dalai Lama, and Paramhansa Yogananda. 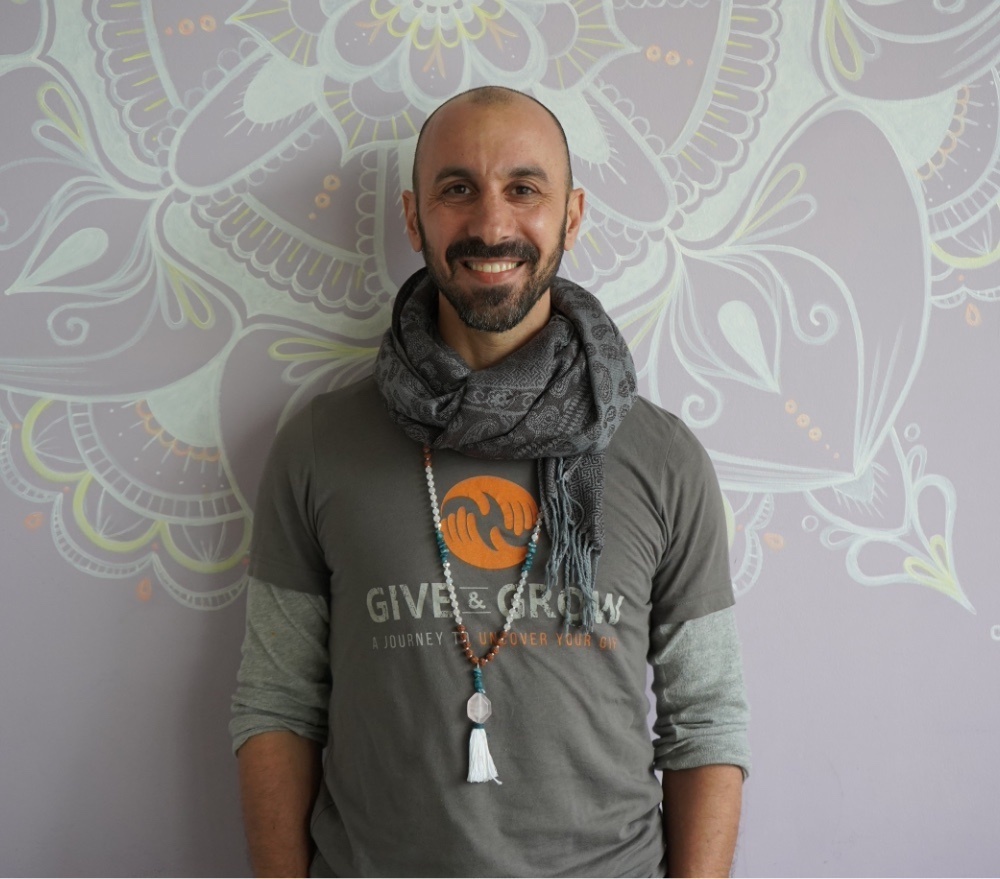 As a Yoga teacher and therapist, Genya has assisted in improving the lives of numerous individuals who have reached out to him with a variety of health conditions and life challenges. In addition, he is certified in several trainings including Phoenix Rising Yoga Therapy and Thai Massage.

Self-actualization in your inbox!

Get powerful tools and techniques for moving forward in your journey of self-discovery and growth delivered right to your inbox.